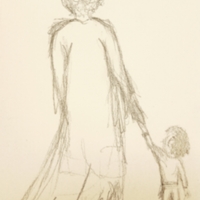 This exhibits explores the relationships between local businesses and the local community/family through the stories and experiences of Adrienne McAllister. Project was completed for (Dis)Placed Urban Histories at NYU Gallatin in partnership with WHEDco for the Melrose Oral History Project.

Mark Lu: What Role Do We Play? 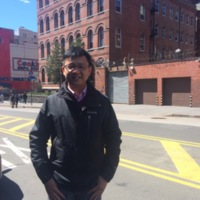 An exploration of the history of Melrose and the South Bronx told through the lens of gentrification and displacement, framed through an oral history with Mark Lu, a relatively new resident of Melrose and businessowner in the neighborhood. 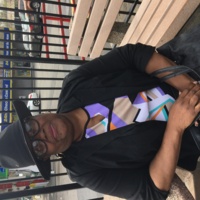 Wanda McAllister was born in Brooklyn, but her family moved to Claremont Village in Morrisania when she was one year old. From their first floor apartment, her mother and seven siblings helped conceive an intertwined and interdependent community, dubbed the “Originals” of their neighborhood. From her experiences with teen motherhood, drug addiction, and religious revival, Wanda traces the shifting nature of her childhood home across decades. Set against a backdrop of the 1980s crack epidemic and viewed from within her mother’s fifty year residency in the neighborhood, Wanda’s story highlights the natural tensions inherent to remembering an important place.

The Pulse of New York City 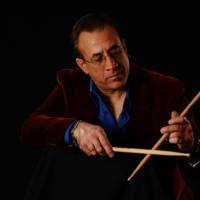 Musician, educator, and Bronx native, Bobby Sanabria reflects on how the musical culture of the South Bronx kept the community united through periods of social unrest, racial tensions, detrimental policy changes, and widespread drug use. 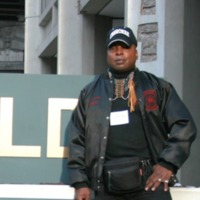 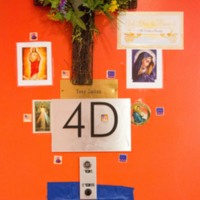 This exhibit attempts to trace the changes within policy and community involvement that led to the loosening of community ties and erosion of identity within the South Bronx. A focus is placed on the idea of "The Man", government institutions and the community's perceptions of them.

Using an interview with Sam Marquez, a lifelong New Yorker residing between East Harlem and the South Bronx, as a primary timeline, this exhibit tracks sociopolitical changes as they occured on the ground. Specifically, how changes in policing, policy, and perceptions led The Bronx that existed in the 50s/60s to become The Bronx of 80s/90s. What actions taken and not taken by policy makers and mass media led to the lack of trust that became commonplace in these communities? What actions now are being taken to rectify that for the future?