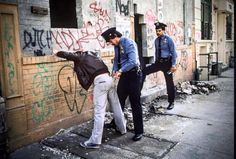 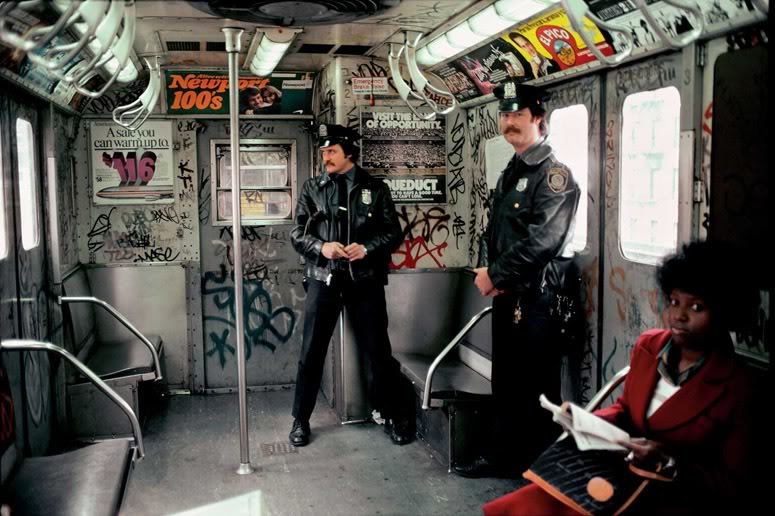 In addition to acting as liaison between residents and management, Chaney dedicates his leadership to improving the community’s relationship with local law enforcement. Navigating the relationship between Melrose residents and police is complex and challenging as tensions have built over decades of mutual mistrust. As Chaney explained that police officers often antagonize residents for simply making use of public space such as benches and basketball courts. Entirely legal behaviors are monitored with suspicion. Chaney expressed that the police are not doing their job—they prefer ticketing normal people and minor infractions rather than confronting actual criminals. They take advantage of their power and the fact that many residents do not know their rights. He went on to say: “So when they have people like me and Mr. Barber who explain to them what their job actually is, it kind of bothers them but that’s what we’re here for because if I want my daughter to be able to play outside, she needs to know her rights, and the police need to know their jobs, that there’s certain things you can’t do to children outside, senior citizens outside.” Recently, the New York Civil Liberties Union conducted a survey and set up a workshop at Morrisania Housing Rights, empowering residents to understand their rights. Chaney was pleased with the impact of this event and stated: “Once [the police] know you know your rights, they kind of treat you different so, it’s getting better.”

Chaney explained that a more effective deterrent for crime and violence is self-policing which happens naturally in his community: “Everybody knows each other, so if you use it positively, then it’s great. But then everybody knows each other, so if there’s negativity, then it’s not good for you. You can’t really commit a crime—like most of the people here have been living here for 30 years, so I won’t be able to rob you and you wouldn’t know.” In maintaining relationships and a sense of place within the community, residents are held accountable to one another.