A Call for Cultural Centers 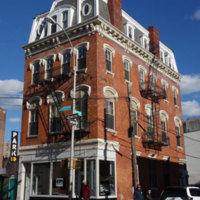 This exhibit shows the decline, and sustatined oppression of cultural centers in the South Bronx, and the importance of reversing that trend. It uses various published sources, as well as a first-hand account from Melrose resident, and founder of the local Bronx Documentary Center, Michael Kamber.

Activism, Perseverance, faith, and asses getting kicked in the South Bronx 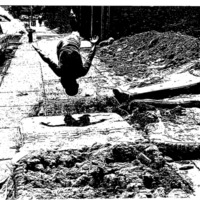 The South Bronx's history history of oppression and and lack of concern from the city forced the community incward on it self. Active Resiedent Marty Rogers was able to funnel his anger with the city towards uniting the commuity to fight the powers.

Being Black and Brown in "The Boogie Down" 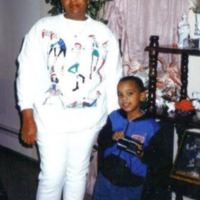 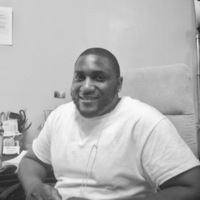 This exhibit introduces and gives context to Melrose resident and community activist, Chaney Yelverton's oral history. His oral history was conducted as part of the Melrose Oral History Project, a collaboration between NYU Gallatin's (Dis)Placed Urban Histories and WHEDco. 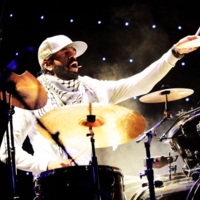 Community, dissolution and the road back again 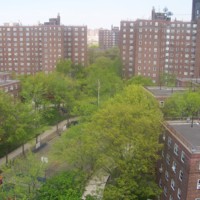 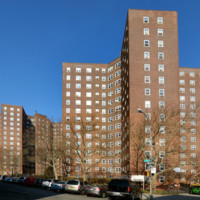 This exhibit explore affordable and Low-income housing options in the Melrose area and how these two resources can be used within the community to address concerns raised by two long-term Melrose residents, Maria and Yolanda Caban. 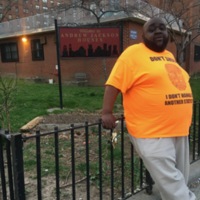 Ed Garcia Conde: Narrating the Bronx from Within 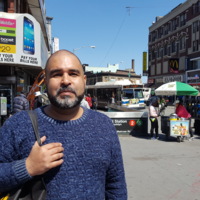 This exhibit examines storytelling from within and outside Melrose, using outside media sources juxtaposed with the perspective of blogger Ed Garcia Conde — he has experienced narratives from both sides of the borough boundaries. His oral history was conducted on April 13, 2017 in a collaboration between WHEDco and NYU Gallatin.

Schools are social institutions. Children deserve the opportunity to develop into multifaceted and multidimensional people. Too often, however, American students are denied that chance. In the South Bronx neighborhood Melrose, students are vulnerable. Numerous studies find that the neighborhood’s schools are underserved and underperforming. However, there is more to the neighborhood than statistics. While it is crucial to understand the problems that exist, there is also a lot to be proud of. There is resilience. There is diversity. There is hope. There is energy. There is music. There is art. There are Yankees.

There are people who are passionate about urban education. Sister Patrice Owens has worked as an educator since the 1980s. She started her teaching career in a fourth-grade classroom in Melrose. She fell in love with the work and furthered her own education. In the early 2000s, Sister Patrice Owens came back to Melrose and serves as a principal of Immaculate Conception School. Over the years, she’s witnessed and helped facilitated neighbourhood change. A strong and determined principal of her school and advocate for the Melrose community at large, Sister Patrice Owens aspiration is to ensure that her students develop their skills and talents. She hopes that her students see themselves as contributors to society, to Melrose. She says, “it’s the whole child” that she seeks to develop.